by Queadah
If the lore gets explored that far (there's already one for Terra - as seen behind the Dominator), I'm opening this topic for logo dump inspiration suggestions.

by HikikomoriGamer
YEAH! Would be great to also get some flying holographic billboards in the track with logos and funny futuristic stuff written on it

by Similii
Yeah!! Like Jester Emperor of the Universe

by Broscar
Good call on the twin-piston design. Would really like to see that return in the official logo.

by Chris_CE
We've got flags coming soon, so logos could be printed on them at the starting gate

Chris_CE wrote:We've got flags coming soon, so logos could be printed on them at the starting gate

Also, for law enforcement (if we get there), a sheriff star could do, similarly to the shelter on the left.
I wrote "Police" on the right shelter (in the fashion of the police car) but whatever the name really: by Falkerz
Perhaps a conglomerate style super corrupt business sponsors a team or owns a team? Could be the morally dubious "pay-to-win" team that tries to rig the races or something, to make for a enchantingly talented and aggressive AI opponent?

by Queadah
I gave some thought to this. Imo, Cygon being more modern-looking and "refined" (as in, with uber electronics etc...), its logo could take inspiration from circuit-boards: 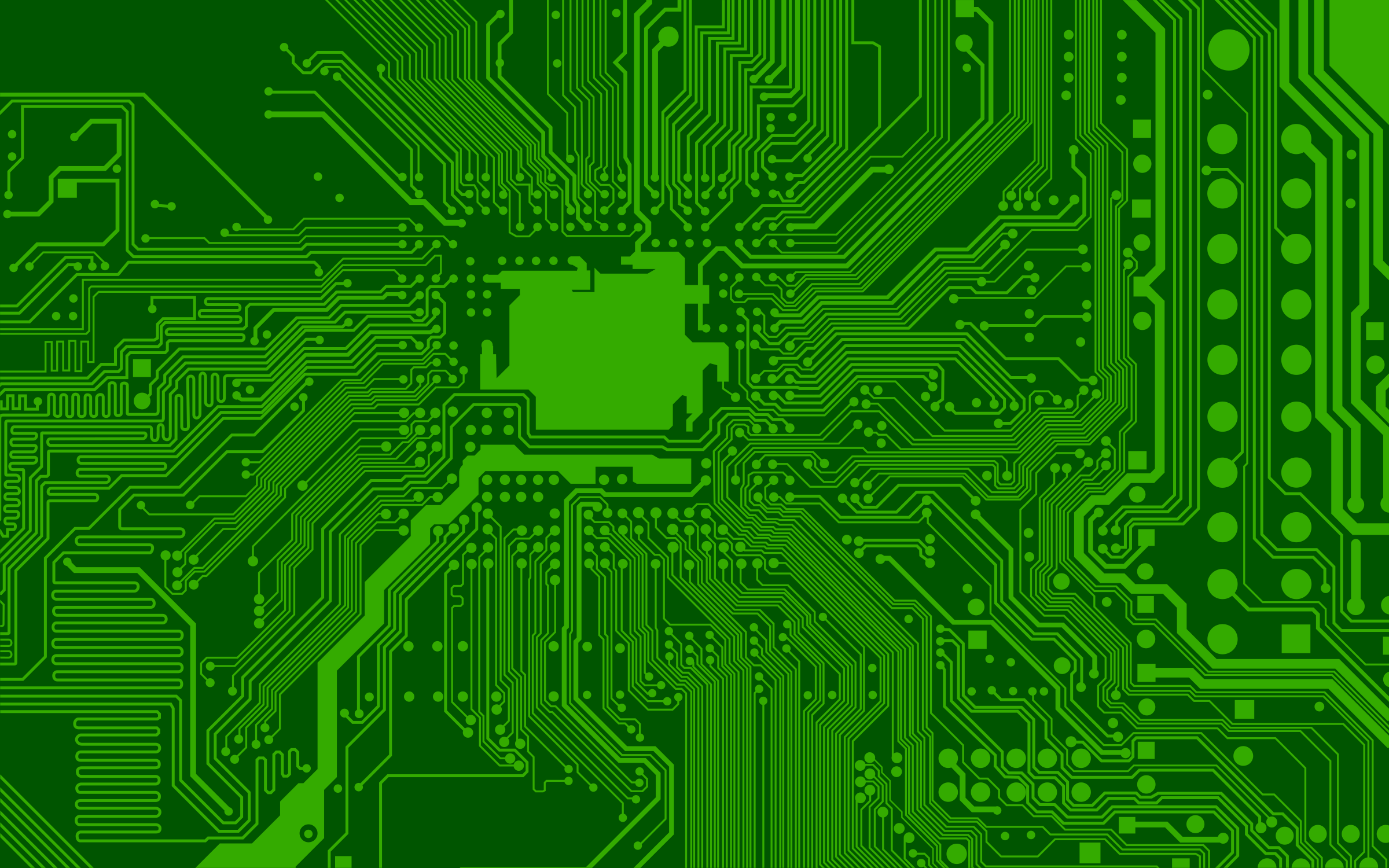 by Yavin
I once made this for a "company" in Space Engineers, hasn't been used really.

(now that i'm seeing it, i could have made some minor improvements.)

Different manufacturers, different styles and colors ?
Terra cars makes me think of a heavy equipment manufacturer (like Caterpillar) that went "our stuff is strong too, why the hell not ?" under a different name of course because it's illegal.

Not sure about the Vintek pistons and "very-very-old-school-combustion-engine-logo". Though a stylized V with those elements could be very cool in my opinion, like a shiny V with cooling fins. Just my opinion though and yes, i'm picky.

The Cygon logo with circuit boards elements could be nice !

by VooDooQky
Cygon isn't an alien manufacturer to begin with?

by Queadah
Affirm Voo. Though I can already hear Ryu arguing that a "cyclone" is earth-related/an english name/human spelling or whatever.
Still, electric current and circuit board isn't far fetched even for alien tech (I'd def. go with alien origin).

by Chris_CE
Cygon I see as the Protoss of Grip. So yeah, they could be aliens